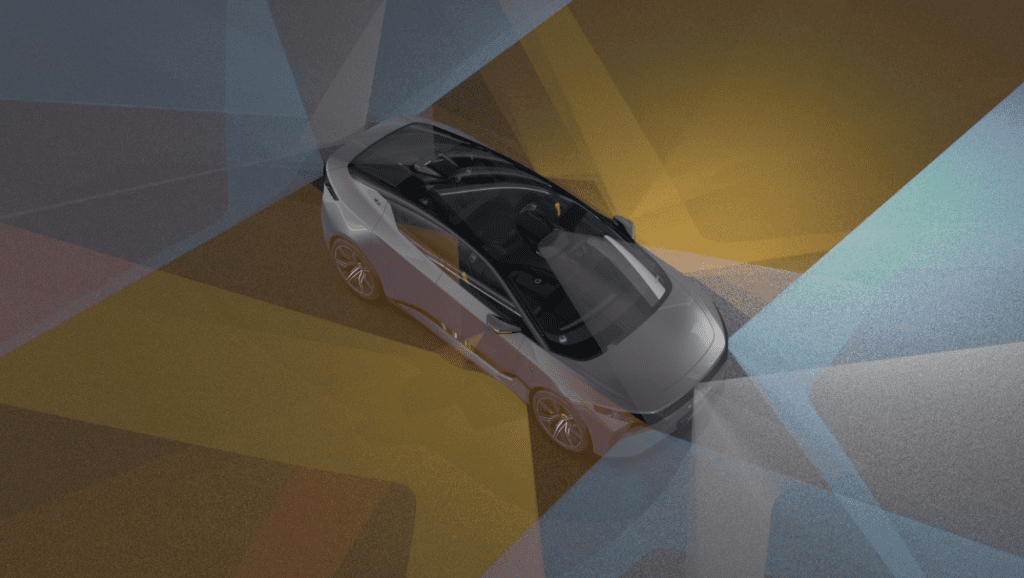 IAA 2021 recap: Vehicle integration and Blickfeld sensors in the field

A few days have passed since the end of the IAA; time to reminisce on what made IAA 2021 such a special event for Blickfeld.

With the pandemic causing industry meetings to take place mostly virtually in recent months, it was nice to be physically back at the IAA, the first physical trade show presence since CES in January 2020. The relocation of the event to Munich also meant that the show was on home turf for Blickfeld. Blickfeld went to the event in style, showcasing our automotive LiDAR Vision Mini and its integration possibilities with a chic booth design. Blickfeld had a vehicle design study conducted that includes integrating the sensor at various positions around the car as a part of the design process. For example, the ultra-compact Vision Mini, which measures just 5 x 5 x 5 cm, can be integrated into the headlights, the side mirrors, the B-pillars, or the roof without bulky superstructures.

Many different visitors on the Blickfeld booth

These exhibits at the Blickfeld booth were shown not only to customers, suppliers, investors, or interested private individuals but also to politicians such as Judith Gerlach, Bavarian Minister for Digital Affairs, and VDA Chairwoman Hildegard Müller. In a conversation with Blickfeld COO Terje Noevig, Ms. Müller was introduced to Blickfeld’s technology and vision and showed great interest and enthusiasm for the technology of the future. In doing so, she emphasized that, alongside electrification, the automation of vehicles is the second major strategic field of action for the German automotive industry and its suppliers.

With Munich as the new site for the fair, IAA also introduced a new concept for the trade show. In addition to the so-called “Summit” on the fairgrounds, there were also exhibition venues in the center of Munich, the “Open Space”. The aim was to make future mobility topics easily accessible to target groups outside the trade audience. Blickfeld was also represented in this area – albeit somewhat more discreetly than at the Summit. Rather, Blickfeld Cube 1 sensors captured visitor flows in central squares such as Max-Josephs-Platz or the Hofgarten. The organizers used this LiDAR data to examine compliance with Corona regulations. The significant advantage of LiDAR data in this context is that it only records distance data, not personal information. This means that the application was implemented in absolute compliance with data protection regulations.

FurtherFurthermore, Blickfeld sensors were also used on larger booths to create a so-called “heat map”. This involves tracking how visitors move around the booth to see which exhibits were particularly interesting or where interested visitors stopped more frequently. This information can be helpful in future booth planning.

Big success at different locations at the IAA

So, there are many reasons why the IAA was an excellent success for Blickfeld! It was exciting to see so many interested visitors, customers, and partners taking part in the opportunity to participate in an important industry meeting. We look forward to the next trade show!

Show all events >
No event found